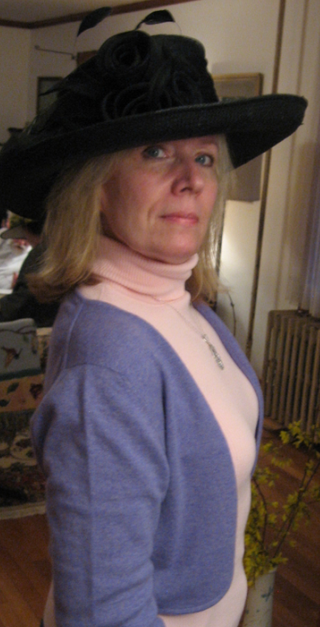 I've published short stories and novels, written memoir and novellas, and my romance novels that have been translated into French, German, Spanish and Japanese.

Fantasy is my favorite genre. At present, I'm working on two novels. The Madwomen of Mayfair is set in a somewhat magical mid-Victorian London. Four women from very different segments of society meet in an experimental mad house for women in which they have been incarcerated for committing "crimes" of individuality. They must band together in an attempt to escape and create a life with safety and meaning in a world turned against them. In "At Midnight," a young woman must choose to accept her gifts from the gods, and give up the mortal love of her life, in order to save her people from brutal invaders who would destroy the art that sustains them.

My memoir, Drinking Tea with My Omi, was published in the Badlands Literary Journal, in 2011, page 146.

While studying for my BA in History at the University of Michigan, Ann Arbor, I won a Hopwood Award for Undergraduate Short Story.