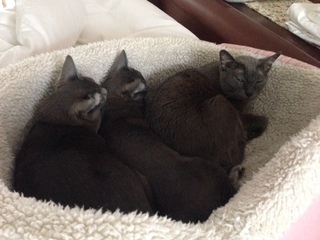 Diana grew up hearing her Austrian grandfather tell tales of the magical City of Vienna, with its white stallions and the golden-wheeled carriage of its last Emperor. She dreamed of far away places. Too young to travel, she made up worlds of her own.

When Diana was nine, she went to Thomas School for Girls. Thomas was a dreamer’s paradise, with Shakespeare plays, English Renaissance dancing, music, art and magic. Diana’s writing blossomed. At the public high school, she won awards for writing, sang, and played the viola every chance she got. At the University of Michigan, she studied the history of empire and dove into creative writing classes. Michigan was blessed with nationally-known poets, including Robert Bly, Donald Hall and Robert Hayden. Bly told her to amp the emotion. Hall convinced her good writing is NOT adjectival. Hayden praised her imagery. She won an Avery Hopwood Award for short story.

Supporting herself as a business writer in New York City, Diana traveled to Europe and the Middle East. Today, she lives in a lively, literary section of Massachusetts with her husband and three cats.